Who was the first Lean Six Sigma practitioner in history ?   My vote goes to Adam Smith in 1776.  Adam Smith owned a factory in Scotland that made pins.  He introduced ‘Division of Labor’ in his pin factory in 1770 and developed a ‘work cell’ process that involved 10 separate workers in 18 separate activities.
He documented the process flow and recognised the value stream.
He wrote in his book ‘The Wealth of Nations’  that 10 workers together using division of labor over the 18 activities could produce over 48,000 pins per day.  However individually one worker working alone on all 18 activities would struggle to produce less than 20 pins per day.

This is documented in his lectures that were the basis of his classic work on ecomomics called ‘The Wealth of Nations’ which was first published in 1776.      ‘The Wealth of Nations’  was influential with the founding fathers of the USA, especially Alexander Hamilton.
http://www.amazon.co.uk/Wealth-Nations-Adam-Smith/dp/0553585975

Adam Smith was also the first man in history to document the Lean Six Sigma concept of value.
He identified two different kinds of value, “use value” and “exchange value.”

Adam Smith also recognised one of the negative consequences of division of labor – that the workers no longer need to understand the value of the product as a whole and therefore are at risk of becoming detached from the reason for their work and as thinkers and problem solvers.

This indeed is what happened and led to increasing waste and inefficiency in large manufacturing processes such as Henry Ford’s production lines, up until the Toyota Production System (TPS) changed the role of the workers to make them also the problem solvers and thinkers.

His influence is well acknowledged by historians and academics.   A picture of Adam Smith and his pin factory is now on every British £20 note ! 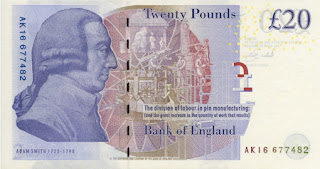 Read below.  This is taken direct from his 1776 book ‘The Wealth on Nations’

To take an example, therefore, from a very trifling manufacture; but one in which the division of labour has been very often taken notice of, the trade of the pin–maker; a workman not educated to this business (which the division of labour has rendered a distinct trade), nor acquainted with the use of the machinery employed in it (to the invention of which the same division of labour has probably given occasion), could scarce, perhaps, with his utmost industry, make one pin in a day, and certainly could not make twenty. But in the way in which this business is now carried on, not only the whole work is a peculiar trade, but it is divided into a number of branches, of which the greater part are likewise peculiar trades. One man draws out the wire, another straights it, a third cuts it, a fourth points it, a fifth grinds it at the top for receiving the head; to make the head requires two or three distinct operations; to put it on, is a peculiar business, to whiten the pins is another; it is even a trade by itself to put them into the paper; and the important business of making a pin is, in this manner, divided into about eighteen distinct operations, which, in some manufactories, are all performed by distinct hands, though in others the same man will sometimes perform two or three of them. I have seen a small manufactory of this kind where ten men only were employed, and where some of them consequently performed two or three distinct operations. But though they were very poor, and therefore but indifferently accommodated with the necessary machinery, they could, when they exerted themselves, make among them about twelve pounds of pins in a day. There are in a pound upwards of four thousand pins of a middling size. Those ten persons, therefore, could make among them upwards of forty–eight thousand pins in a day. Each person, therefore, making a tenth part of forty–eight thousand pins, might be considered as making four thousand eight hundred pins in a day. But if they had all wrought separately and independently, and without any of them having been educated to this peculiar business, they certainly could not each of them have made twenty, perhaps not one pin in a day; that is, certainly, not the two hundred and fortieth, perhaps not the four thousand eight hundredth part of what they are at present capable of performing, in consequence of a proper division and combination of their different operations. 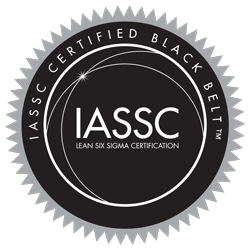 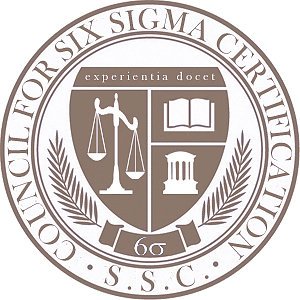 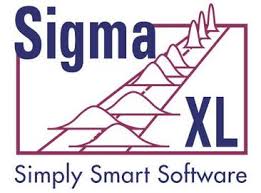